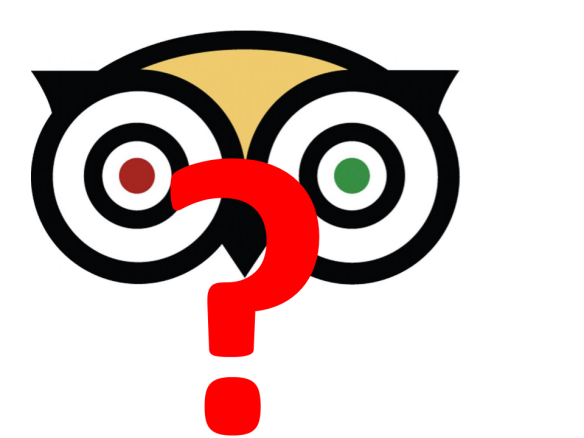 The recent scandals about fake reviews has put the reliability of TripAdvisor under discussion (see The Guardian).

Such a bad quality of service is not useful for consumers, entrpeneurs as well as in the long run for the reputation of TripAdvisor. So, where is the problem?

Clearly it’s a question of reliability of the sources of information and specifically for TripAdvisor is a question of assessing the reliability of the user that post a new review. Nice and easy…like discovering the hot water. However, thinking also at the practice of the so-called Negative SEO, that is not only an issue of web sites like TripAdvisor but also for all the companies that have to promote theirs brands in the social networks (who think doesn’t need it, raise up the hand).

In order to fix the issue, Tripadvisor developed the service Report Blackmail that tracks and eventually bans the users that are using Negative SEO tactics. For example, 100 user managed by a restaurateur that are reporting cases of colitis and runs in the reviews of the competitor near the corner. Such a solution try to catch fake users when they’ve already done the “attack” as well as, if not properly working, it might ban by mistake honest users. It sound reactive rather proactive, isn’t it?

So, are there other approaches that can fix the problem of malicious reviews proactively? An idea could be use new IT bigdata technologies and re-think the business model. How? (see also MIT Sloan Management Review: technology as a catalyst for change).

An approach could be associating the Tripadvisor user with a unique ID, for example a TripAdvisor idetity card, while to restaurateurs and hotel managers have an ID card reader (RFID, infrared,etc.). Thus, once the consumer eat the meal and goes to pay the restaurateur track the consumer ID that univocally identify the user, plus time and position. Finally, the user have just to fill the form for his\her review that now can be fully validated. Potentially, once the users sign in the TripAdvisor website, a list of pending reviews not already filled might be also provided in order to facilitate the process and thus creating the so-called “customer experience”. Moreover, by tracking precisely the date, it is also possible to provide evaluations that are more meaningful for the customer by giving less importance to aged reviews.

With the technology currently available actually even a smart phone could be a card reader since it might equipped with a RFID or a magnetic stripe reader and, by developing a specific app, the restaurateur could easily and quickly transmit a transaction with the TripAdvisor ID of the customer. 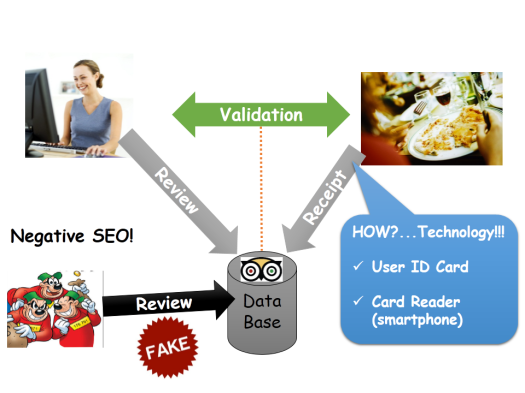 Apart from the solution proposed, that is an example that stresses the importance, when defining a bigdata strategy, to identify first the information that is really meaningful (user, time, position) as well as having a Variety of sources in order to validate the reliability of the data. In the case of Tripadvisor is crucial to correlate the data coming from the restaurateurs with the reviews of the couple customer\user (together!!!).

Thinking about the definition of BigData by Gartner:

So, Variety is one of the “Vs (Volume, Velocity and Variety) and the Volume of data is only what is up to the sea level of the iceberg called BigData.

Do you think that variety matter? I think yes, it matters!

If you think so as well and you have the opportunity to visit Italy I would you recommend (personal advice) to enjoy meals in restaurants where are shown logos such as the following and relying on the word of mouth, an evergreen. 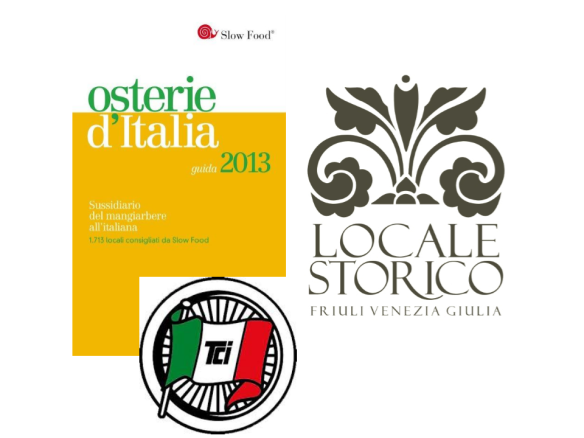 They are not implementing Variety like TripAdvisor as well but reviews are made by professionals and they do not have social media and WEB2.0 visibility risks. Of course, I would recommend to find other sources (use variety!).

Have a nice journey and enjoy the meal!

3 thoughts on “Tripadvisor: a case study to think why bigdata variety matters”